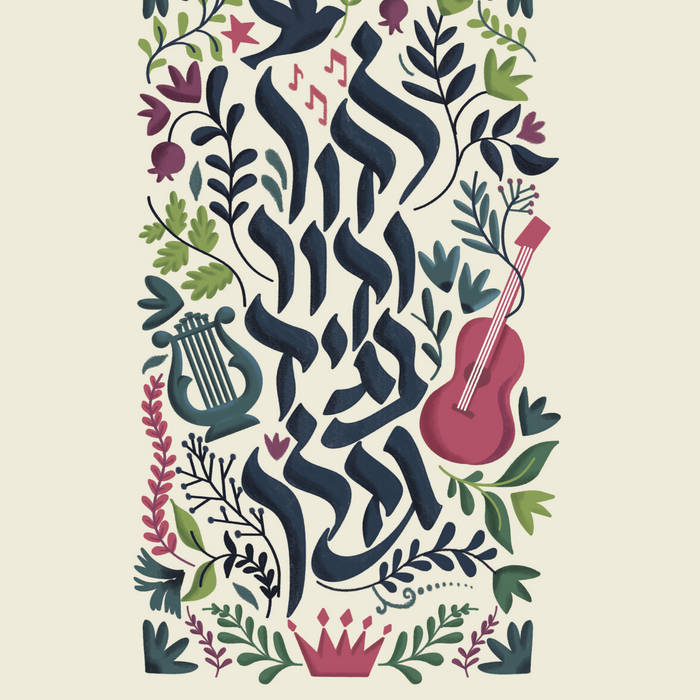 This Siddur for Shabbat is designed especially for you to use on your own and to share with adults. We hope that you will make this prayer book part of your Jewish journey whether you are at services, at your family table, or in a quiet moment alone. We believe in the power and meaning of sharing a prayer book containing the rich, diverse, and timeless liturgy of our people.

This siddur is designed to accompany you throughout Shabbat and into the week, including special blessings and prayers for holidays like Sukkot, Pesah, and Hanukkah, as well as blessings to recite any day in the course of everyday life. The pages of this book not only show the words of the prayers and what they mean, but also the structure of the service and its choreography. In addition, you will enjoy listening to the music available for download. The musical selections include contemporary compositions commissioned recently by the PAS Music Center, as well as familiar melodies closely identified with Shabbat and other special occasions in the Jewish calendar year.

As you use this siddur, we invite you to think about the role of these prayers, and prayer in general, in your own life. We hope that the liturgy, music, art, and thoughts expressed in the siddur will take on added meaning for you as you grow and change in future years, you.

We hope you enjoy praying with this Siddur as much as we enjoyed preparing it for you! We look forward to many meaningful and prayerful moments together with you and your family for years to come.

Special thanks to the clergy, educators, staff, and lay leadership of
Park Avenue Synagogue

To order a copy of the book, go to: www.cantors.org/product/mahzor-for-youth-rosh-hashana-and-yom-kippur/